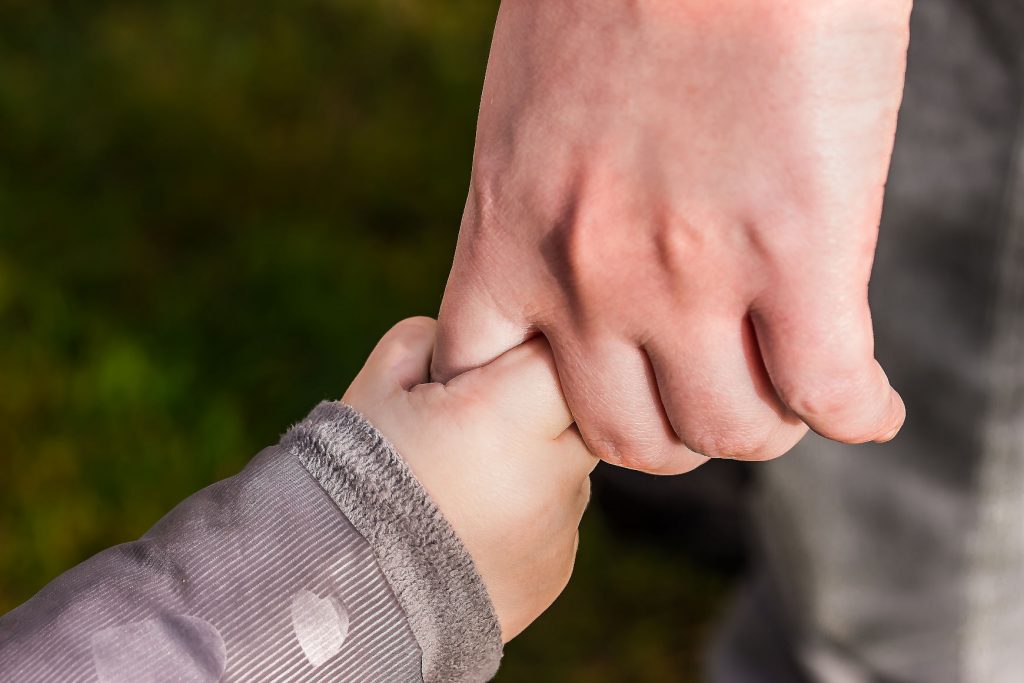 In April 2018, the Trump Administration announced a new “zero-tolerance” policy intended to ramp up criminal prosecution of people caught entering the U.S. illegally. Soon after the announcement of the zero-tolerance policy, reports surfaced that unauthorized immigrant parents traveling with their children were being criminally prosecuted and separated from their children. As a result of public outrage at this practice, President Trump signed an executive order ceasing the separation of families in June 2018. But, also in June 2018, the Department of Justice filed a motion with Judge Dolly Gee in the U.S. District Court for the Central District of California seeking to be relieved of certain provisions of the Flores et al. v. Reno et al.1 settlement agreement. Specifically, the Department of Justice sought to eliminate the 20-day time limit that the government can detain minors by seeking permission to “detain alien families together through the pendency of criminal proceedings for improper entry or any removal or other immigration proceedings.”2 The Department of Justice also sought to be relieved of the requirement that family residential facilities run by Immigration and Customs Enforcement (“ICE”) obtain state licenses to operate. Judge Gee denied the Department of Justice’s request to be relieved of certain provisions of the Flores settlement agreement in July 20183, stating that the government failed to show changed circumstances that the parties could not have foreseen at the time the agreement was originally entered into.

The Flores settlement agreement was entered into in 1997 and provides that the government must be held to certain standards when holding migrant children in its custody. The settlement agreement stemmed from a 1985 lawsuit over the treatment of a 15-year old migrant from El Salvador, Jenny Flores, and three other minors after they were detained by immigration authorities while trying to enter the U.S. The lawsuit alleged the minors had been subject to strip searches and body cavity searches and were detained with unrelated adults. The lawsuit took aim at a 1984 policy implemented by the Western Region of the Immigration and Naturalization Service (“INS”) that called for detaining juveniles indefinitely until their parent or legal guardian could come pick them up. The settlement agreement requires the government to release minors4 from custody within 20 days to (in order of preference) a parent; legal guardian; an adult relative; an adult individual or entity designated by the parent or legal guardian as capable and willing to care for the minor; a licensed program willing to accept custody; or, in the discretion of the INS, an adult individual or entity seeking custody. The settlement agreement was supposed to terminate 45 days after the federal government published regulations implementing Flores, which would have freed the federal government’s juvenile immigrant detention from court supervision. But, the federal government never published such regulations, so Flores has continued to apply.

In September 2018, the Department of Homeland Security (“DHS”) and the Department of Health and Human Services (“HHS”) released proposed federal regulations that would ultimately lead to the termination of the Flores settlement agreement.5 The proposed regulations would remove limits on the length of family detention and end existing Flores requirements that states license facilities that hold children, including family detention facilities. The notice and comment period on the September 2018 proposed regulations closed on November 6, 2018. On November 2, 2018, Jenny Flores et al. (plaintiffs) filed a motion in the U.S. District Court of the Central District of California with Judge Gee to enforce the Flores agreement. Plaintiffs requested that the Court (1) declare the proposed regulations an anticipatory breach of the settlement agreement, (2) permanently enjoin the DHS and HHS from implementing the proposed regulations and (3) if need be, declare that implementation of the regulations constitutes civil contempt. Judge Gee deferred Plaintiffs’ motion and ordered the Department of Justice et al. (Defendants) to file a notice upon issuance of the final regulations within seven days of their publication.6

On August 21, 2019, DHS and HHS announced a final rule (“Final Rule”) that finalized the September 2018 regulations implementing the relevant and substantive terms of the Flores settlement agreement, with some changes in response to comments received on the proposed regulations.7 The Final Rule allows families to be detained together during the length of criminal or civil proceedings and also eliminates the requirement that facilities that house detained families be licensed by a state and replaces it with a requirement that a “licensed facility” includes an ICE facility that is licensed by the state, county or municipality in which it is located.8 Defendants filed a notice of publication of regulations with the Court on August 21, 2019 and formally published the Final Rule in the Federal Register on August 23, 2019.

On September 27, 2019, Judge Gee concluded that the Final Rule does not have the effect of terminating the Flores agreement, that Defendants did not meet their burden to demonstrate an alternative reason to terminate the Flores agreement and that Defendants are enjoined from implementing the Final Rule.9 In the conclusion of her order, Judge Gee stated “The blessing or the curse — depending on one’s vantage point — of a binding contract is its certitude. The Flores Agreement is a binding contract and a consent decree. It is a final, binding judgment that was never appealed. It is a creature of the parties’ own contractual agreements and is analyzed as a contract for purposes of enforcement. Defendants cannot simply ignore the dictates of the consent decree merely because they no longer agree with its approach as a matter of policy. The proper procedure for seeking relief from a consent decree is a Rule 60(b) motion by which a party must demonstrate that a change in law or facts renders compliance either illegal, impossible, or inequitable. Relief may also come from a change in law through Congressional action. Having failed to obtain such relief, Defendants cannot simply impose their will by promulgating regulations that abrogate the consent decree’s most basic tenets. That violates the rule of law.” Judge Gee’s mention of Congressional action is interesting. In September 2018, Senator Ron Johnson (R-WI) introduced Senate bill 3478 (the FAMILIES Act – Fixing America’s Marred Immigration Laws to Improve and Ensure Security). The bill was referred to the Committee on Homeland Security and Government Affairs, but no action has been taken on the bill since its introduction in 2018. Section 602 of the FAMILIES Act proposes to allow detention of minors with their parents through the pendency of civil or criminal proceedings.

Not deterred by Judge Gee’s ruling, the government appealed Judge Gee’s order on November 14, 2019 and, on November 15, 2019, the 9th Circuit Court of Appeals issued the briefing schedule for the appeal; the government’s opening brief is due on February 24, 2020 and Plaintiffs’ answering brief is due on March 24, 2020. Although many might wish that the government would take a page from Disney’s Frozen and “let it go,” this is a fight that will drag on for at least many more months, if not years.

4 In 2015, Judge Gee ruled that Flores applies both to unaccompanied minors as well as children apprehended with their parents. This ruling resulted from the Obama Administration’s violation of Flores in 2014 when, in an attempt to address an influx of family migration at the Southern border, it built family detention centers so that families could be detained for longer than 20 days. Order Re Plaintiff’s Motion to Enforce Settlement of Class Action and Defendant’s Motion to Amend Settlement Agreement, Flores v. Johnson, No. CV 85-4544 DMG (AGRx), (C.D. Cal. filed July 24, 2015), available at https://www.aila.org/infonet/district-court-finds-dhs-breach-flores-agreement.