The Negative Effect of Fines and Fees in Juvenile Justice 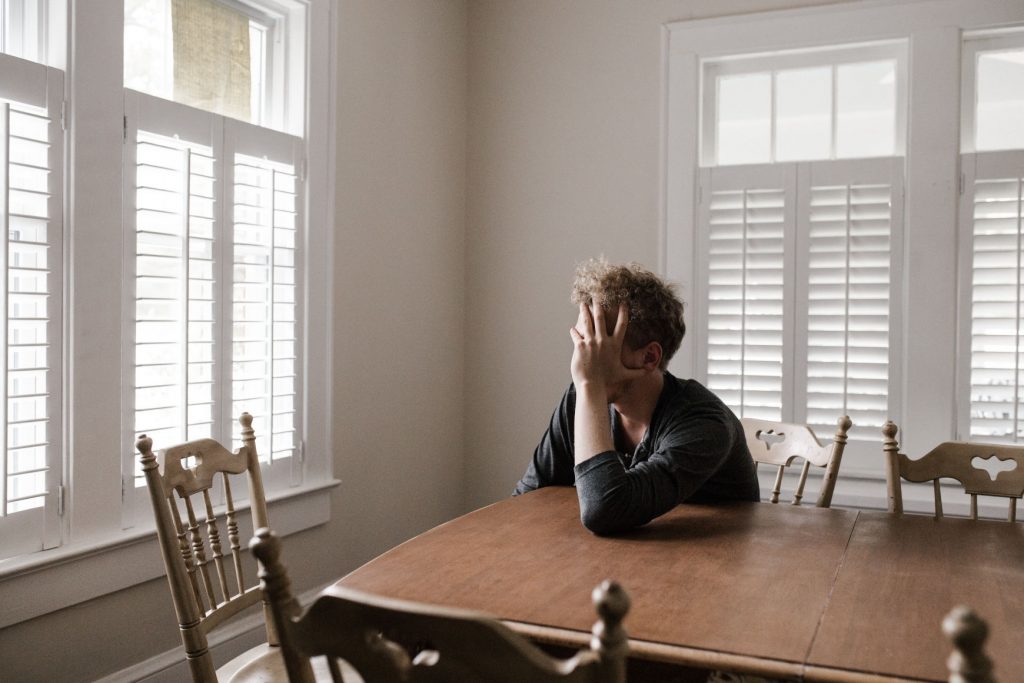 In A Debtor’s Prison, the Juvenile Law Center of Philadelphia analyzed the impact of costs, fines, fees, and restitution on youth: the significant consequences for failure to pay, the resulting financial stress on youth and their families, and the exacerbation of racial and economic disparities in the juvenile justice system. As part of the report, Juvenile Law Center reviewed statutes in all 50 states, conducted national surveys of system stakeholders, and interviewed families and young adults who had experiences with the juvenile justice system. The result of this large-scale project is simple: costs were regularly imposed and they posed significant problems for youth and families.2

The report identified seven different types of legal financial obligations that relate to the prosecution and rehabilitation of youth offenders: probation/supervision fees, fees for informal adjudication or diversion, fees for evaluation or testing, fees for the cost of care (including child support, placement, programming, health care and other support), court costs and fees, fines, fees in expungement/sealing of records, and restitution. When compared nationally, Oregon ranks high in terms of the number of different categories in which fees are imposed. The median number of categories in which fees are imposed is five, with 34 states imposing fees in five categories or fewer. Oregon joins 16 states in imposing fees in six of the seven categories.3

While costs, fines, fees, and restitution may be burdensome when imposed individually, when considered cumulatively they can be overwhelming to financially-stressed youth and families. Even seemingly minimal payments may require families to choose between meeting basic needs and paying fees. According to an Advisory issued by the US Department of Justice, “Families burdened by these obligations may face a difficult choice, either paying juvenile justice debts or paying for food, clothing, shelter, or other necessities. The cost of fines and fees may foreclose educational opportunities for system-involved youth or other family members. When children and their families are unable to pay fines and fees, the children often suffer escalating negative consequences from the justice system that may follow them well into adulthood.”4

Judges also recognize the harms and hardships posed by fees, fines, costs, and restitution orders. To ensure youth are not criminalized for poverty, the National Council of Juvenile and Family Court Judges created a bench card to guide judges in addressing financial assessments within the courtroom. Central to the guide is ensuring that financial obligations are conditioned on the youth’s ability to pay. Additionally, the guide warns of unintended consequences tied to imposition of fees. For example, probation supervision fees raise concerns about fundamental fairness and due process that may be counterproductive. Court costs create the impression of the court as a collection agency rather than a neutral arbiter and may erode the sense that the court is impartial and fair.5

Earlier this year, the U.S. Supreme Court addressed the issue of fines and fees in Indiana v Timbs, 586 U.S. ___(2019). The issue in the case was whether the Constitution’s ban on excessive fines—part of the 8th amendment that was originally interpreted to apply to the federal government—applies to the states. In the case, Timbs pleaded guilty to drug charges and was sentenced to a year of home detention and five years of probation. The state court also forced Timbs to forfeit his $42,000 Land Rover on the theory that it was used to transport drugs. Timbs challenged the forfeiture as a violation of the 8th Amendment’s ban on excessive fines because it was worth four times more than the maximum fine that the state could impose, and therefore the forfeiture was completely disproportional to the gravity of Timbs’ crimes. A unanimous Supreme Court agreed with Timbs, holding that the Constitutional ban on excessive fines applies to the states through the 14th Amendment.6

Although Timbs was an adult at the time of his conviction, the Court’s decision is a significant step forward for youth in the juvenile justice system. Ginsburg’s opinion highlights excessive fines as a tool of racial subjugation. The opinion points to the Black Codes enacted in the post-Civil War South as a tool to maintain prewar racial hierarchy though the imposition of “draconian fines” that often demanded involuntary labor from newly freed slaves who were unable to pay imposed fines.7

The focus on racial equity is front and center in today’s efforts to end the practice of imposing fines and fees on poor youth and their families. In Oregon, youth of color are disproportionately represented in Oregon’s Juvenile Justice System at all points of contact, from referral to juvenile departments by law enforcement, to placement in secure Oregon Youth Authority (OYA) facilities.8 And because youth of color are punished more often and more harshly, they and their families are liable for higher fee burdens.

Practice tip: Oregon’s juvenile code requires that the court, before imposing fines and fees, takes into account the youth’s ability pay the fines or fees and the rehabilitative effect of the fine. ORS 419C.449 (2018). ORS 419C.459 (2018). See also ORS 137.286 Attorneys should present evidence regarding these issues at the time of disposition.

1 Feierman, Goldstein, Haney-Caron, and Columbo, Debtors’ Prison for Kids? The High Cost of Fines and Fees in the Juvenile Justice System, Juvenile Law Center of Philadelphia (2016).
2 Id at 4.
3 Id. at (i), excluding fees for expunction/sealing of records.
4 U.S. Dep’t of Justice, Advisory for Recipients of Financial Assistance from the U.S. Department of Justice on Levying Fines and Fees on Juveniles (2017).
5 National Council of Juvenile and Family Court Judges, State Justice Initiative., National Juvenile Defender Center, Ensuring Young People are not Criminalized for Poverty (2018), https://njdc.info/wp-content/uploads/2018/04/Bail-Fines-and-Fees-Bench-Card_Final.pdf.
6 Timbs, 586 US ___(2019) at 7.
7 Id. at 6.
8 Oregon Youth Development Policy Brief, http://www.oregonyouthdevelopmentcouncil.org/wp-content/uploads/2016/09/Juvenile-Justice_Equity-Considerations-Venngage-Policy-Brief.pdf.