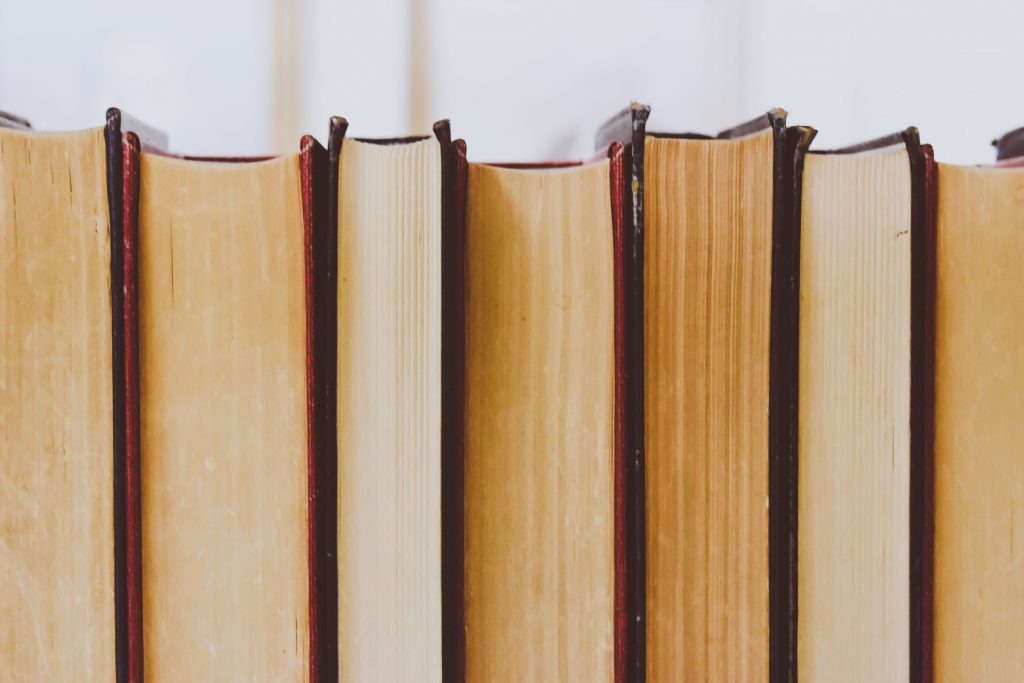 The court held that jurisdiction had to be dismissed because there was no evidence of current risk to N from the jurisdictional bases of father’s inappropriate physical discipline of sibling J or driving under the influence of marijuana. The court held that father’s failure to acknowledge his original behavior and his hostility toward DHS were insufficient without evidence that they “make it likely that the parent will engage in the [jurisdictional] conduct again.” J was successfully back in father’s care, but 14-year-old N would have been traumatized by having to leave his grandparents, with whom he had lived since age 5. Father hardly ever visited him. The court noted that a new allegation such as “father lacks a relationship with N and needs DHS’s assistance to establish such a relationship” had never been filed.

Practice Tip: Pay attention to the currentness of the jurisdictional bases. Move to dismiss stale bases if your client wishes. If your client wishes for the case to remain open, file new allegations if necessary. Children’s attorneys do not have to rely on DHS to act, and can represent their clients in filing their own petitions when necessary. Youth, Rights & Justice has sample pleadings and can offer advice.

The court reversed the juvenile court’s order denying dismissal in order to give time to file an amended petition, holding that a court may not “continue jurisdiction and hold a case open to allow an amended petition to be filed at a later date when the original factual basis has ceased to exist.”

Practice Tip: The Court of Appeals noted that the child did not participate in the appeal, despite being the only party that had argued below that mother had not ameliorated the existing jurisdictional grounds. Thus, the child’s argument was not presented to the Court of Appeals. YRJ has received questions from appellate court judges about why children are often unrepresented in appeals. Children’s attorneys can make referrals to OPDS for their clients to be represented on appeal in the same way that parents’ attorneys can. Download the Juvenile Dependency Appellate Referral form. YRJ attorneys are available for consultation about appeals or other matters through our Juvenile Law Resource Center. JLRCWorkgroup@youthrightsjustice.org.

Father’s motion to dismiss based on a proposed probate guardianship with grandmother or a friend while he was incarcerated was denied because father’s purpose was to have the easiest guardianship to dissolve. The Court of Appeals noted in its affirmance that father had not even discussed his proposed plan with grandmother.

Practice Tip: If proposing a family plan, offer concrete evidence that all of the relevant people and plans are ready to go. Argument alone is never evidence.

The court of appeals affirmed an order after a hearing that father submit to a psychological evaluation as part of “treatment or training” under ORS 419B.387. The court held that because of the child’s high needs, an evaluation of father was necessary “to prepare the parent to resume care of the child.”

Practice Tip: Any hearing in which evidence is provided should satisfy the requirement for an “evidentiary hearing” prior to an order that a parent do a particular “treatment or training” (not just psych evals). If an attorney did not have notice that a particular service would be requested at a hearing, the attorney can request a continuance if necessary to prepare for an evidentiary hearing.

The Court of Appeals held, among other things, that the juvenile court’s finding that adoption was in the child’s best interests was supported because mother could move to vacate a general (durable) guardianship at any time, so it as less permanent.

The Court of Appeals affirmed the juvenile court’s decision to retain the plan of adoption, rather than changing it back to return to parent. All of the parties participating in the appeal supported the change to return to parent. The 8-year-old child was the only one who had supported adoption in the juvenile court, yet the child was not represented in the appeal.
The Court of Appeals focused on DHS’s argument that a compelling reason existed to forgo adoption because the child was not adoptable. The court found that because the child’s behaviors had improved somewhat, and more importantly, because mother had recently identified a potential adoptive relative, there was some evidence that supported the juvenile court’s decision.

Practice tip: This case seems to emphasize DHS’s responsibility to not assume children are not adoptable. In addition, it is a reminder that the expressions of parties’ positions are not enough—court decisions are based on evidence in the record. Finally, if the child wishes to appeal or, for a child lacking decision-making capacity, if the child has a unique interest among the parties, trial counsel should ensure that the child is represented in the appeal in order for that position to be argued.

The court found that the likelihood that a parent would fail to benefit from more services due to an intellectual disability was not an excuse for failing to provide the recommended hands-on parenting for a reasonable amount of time. The court noted that “if DHS perceives an insurmountable obstacle to reunification, it may seek to be relieved from the obligation to make reasonable efforts under ORS 419B.340(5), something DHS did not do here.”

The court found that DHS had not provided evidence that its efforts were related to ameliorating the jurisdictional basis of “chaotic relationship” with mother. The court held that “DHS is not excused from making reasonable efforts to assist a parent because a caseworker believes that efforts are futile,” for example if a parent has chosen not to use DHS services in the past.

Practice Tip: When settling on jurisdictional grounds, the court noted that vague allegations like “chaotic relationship” can make it difficult to know what exactly the child-safety issues are that need to be remedied, or whether services have been directed to the issues. Consider whether it is in your client’s interest at the jurisdictional phase to attempt to modify vague allegations to be more fact-specific.

Upon review of a permanency judgment, the court found that given the recommendation of father’s psychologist that he should be sober for a year before batterer’s intervention, it was not a failure of reasonable efforts for DHS to not comply with a past court order to provide it within a week.

Practice Tip: The Court of Appeals relied in part on the fact that father had not appealed from reasonable efforts findings in intermediary review hearings after the court’s original order for the batterer’s intervention. This reasoning appears to be in conflict with the Court of Appeals decision in Dept. of Human Services v. A. B. B., 285 Or App 409, 414, 396 P3d 306, 308 (2017), rev dismissed, 362 Or 508 (2018), in which the Court of Appeals held that the reasonable efforts determination made in the course of a review hearing was unappealable because it “otherwise maintain[ed] the existing conditions of the wardships.” Although the Supreme Court granted review in that case, it was ultimately dismissed as moot. The issue of the appealability of reasonable efforts findings at review hearings and their relevance to permanency hearings is ripe for further development.

To best set up the issue for appeal, the attorney should specifically make a motion for a no reasonable efforts finding at the review hearing. In A.B.B., the court reasoned: “the children did not make any motions for affirmative relief that were denied at the hearing.”

After making admissions to the juvenile court that her mental health and parenting skills prevented her from safely parenting, mother appealed the resulting judgment, arguing that the juvenile court plainly erred by taking jurisdiction. The court did review for plain error, but affirmed under this standard:

Where the parent waives the right to have DHS prove its allegations, we are not concerned with the sufficiency of the evidence on appeal. Rather, we consider only whether, pursuant to the allegations, DHS would have been allowed to offer evidence that would establish juvenile court jurisdiction.

Practice tip: A question of subject matter jurisdiction can be raised at any time. The line of case law applying that to unpreserved arguments about the sufficiency of the allegations for jurisdiction after parental admissions under ORS 419C.100 is brought into question after Dept. of Human Services v. C.M.H., 301 Or App 487, ___ P3d ___ (2019).

The appellant will be requesting reconsideration of this decision.

The court upheld termination of mother’s parental rights when she did not appear after DHS refused to give her a plane ticket rather than a bus ticket to return after moving to Arizona. The court reasoned that there was no question that mother understood the consequences of failure to appear.

On remand from the Supreme Court, the Court of Appeals revisited its decision in Dept. of Human Services v. R. A. B., 293 Or App 582 (2018), in which it held that the exclusion of mother’s expert witness as a discovery sanction was harmless error.
Reconsidering that decision under State v. Black, 364 Or 579 (2019), the court concluded that the error was not harmless because of the possibility that “at least some of Poppleton’s testimony is admissible” under Black. In Black, the Supreme Court held: the “proposed testimony would not have provided jurors with [the expert’s] opinion on the truthfulness of GP or JN. Rather, [the] testimony would have identified the ways in which the interviews * * * fell short of established interviewing protocols.”

Practice tip: To avoid reversible error, and to make appropriate objections, become familiar with the limitations in Black for testimony that may help establish the reliability of evidence without moving into vouching.

Practice tip: the OCDLA Library of Defense is a good resource for merger law.